Apparently there is a new make-up technique called ton-touring… Now you’re probably thinking what on earth are I’m going on about. Ton-touring is a technique for contouring using fake tan, yes you heard me, fake tan!!
Sounds traumatizing doesn’t it?

Marissa Carter from Cocoa Brown tan has come up with this exciting yet slightly scary idea of apply fake tan on your face to the areas where you would usually contour. She has mastered the technique already ( that explains why she always looks fabulous!)

I have yet to personally try it myself, I’m not going to lie I’m slightly afraid to in case it goes terribly wrong but I did see a video on YouTube of Wayne Goss trying it out. He didn’t seem too impressed by it but I’m sure it will take a few tries before it’s mastered.

Ton-touring will probably save you a ton of time in the mornings by not having to apply your contour but lets hope it doesn’t go terribly wrong for us! Removing tan isn’t the easiest thing to do. 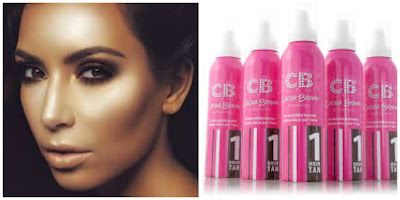 What do you think of this idea? Will you be trying out ton-touring?
Let me know what you think. 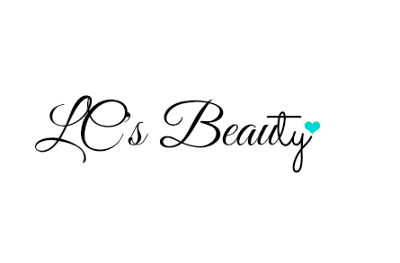 Hello, I'm Louise, a Business, Computing and Digital Media graduate with a passion for beauty and fashion. I started this blog to review beauty products and express my love for fashion, however it has quickly become so much more than that. I have been lucky enough to work with some amazing brands and make such wonderful friends along the way.

Lockdown 3.0 has probably been my most reflective

Absolutely dying for a night out but I’ll have t

Hope you’re all having a lovely Monday ☺️ Ho

I accept that I don’t understand what you’re g

Never forget that ever the hardest days have to co

Any cookies that may not be particularly necessary for the website to function and is used specifically to collect user personal data via analytics, ads, other embedded contents are termed as non-necessary cookies. It is mandatory to procure user consent prior to running these cookies on your website.